For those of us not actively present at Lock & Load 2014, we were reliant on the efforts of those on-site (such as Lostie Natalie!) who kept pumping news and pics through social media, letting  us have just a taste of the shenaniganry taking place in Seattle. We’re grateful to everyone involved, but it must be said that one of the real not-so-hidden gems found on teh interwebs was actually on the twitter feed of Privateer’s lead concept artist, Nick Kay, as he snapped pics of the sketches he was drawing and shared them with the world. We’ve compiled them below for your viewing pleasure, but it should be noted that each and every one of them links back to Nick’s twitter feed, so if you’re on the tweeters you have no excuse not to follow his twitterings. None. NONE! 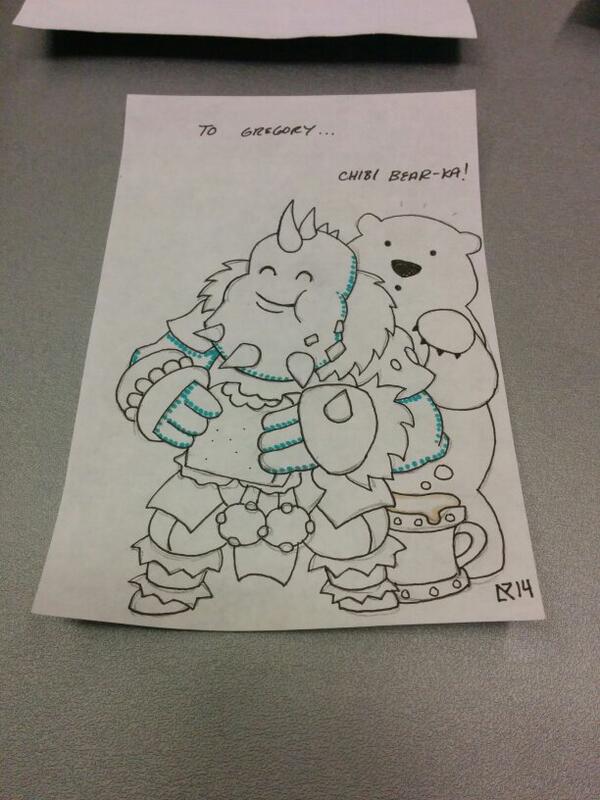 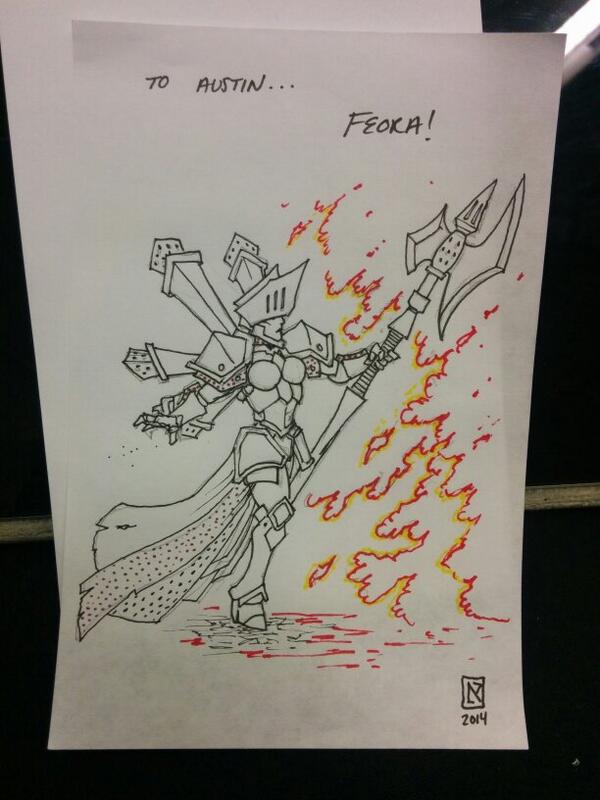 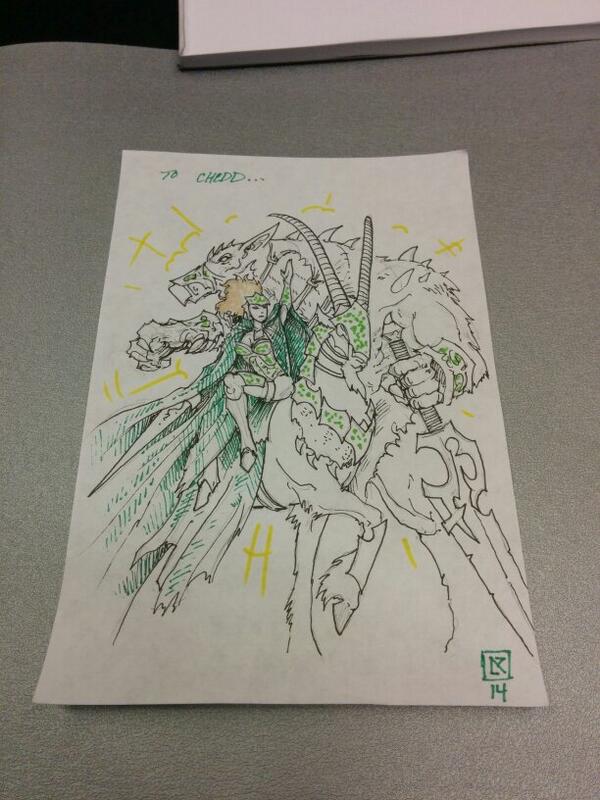 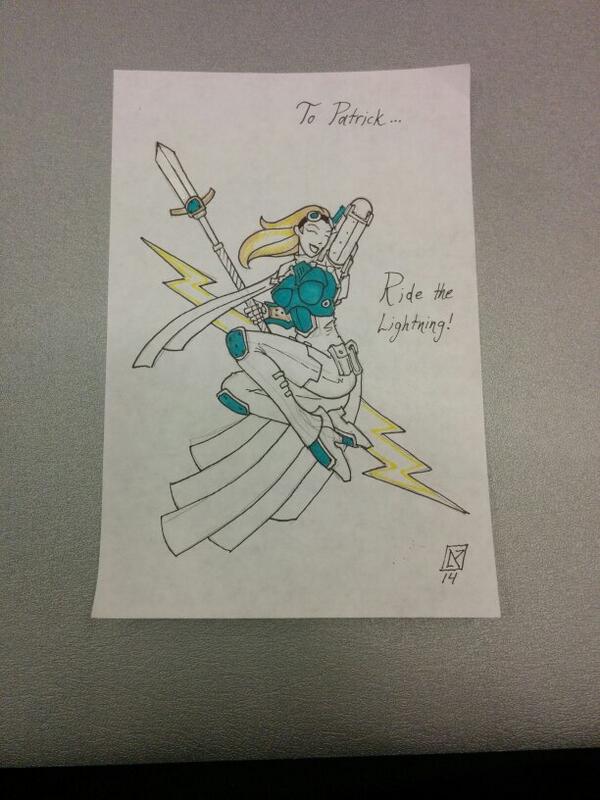 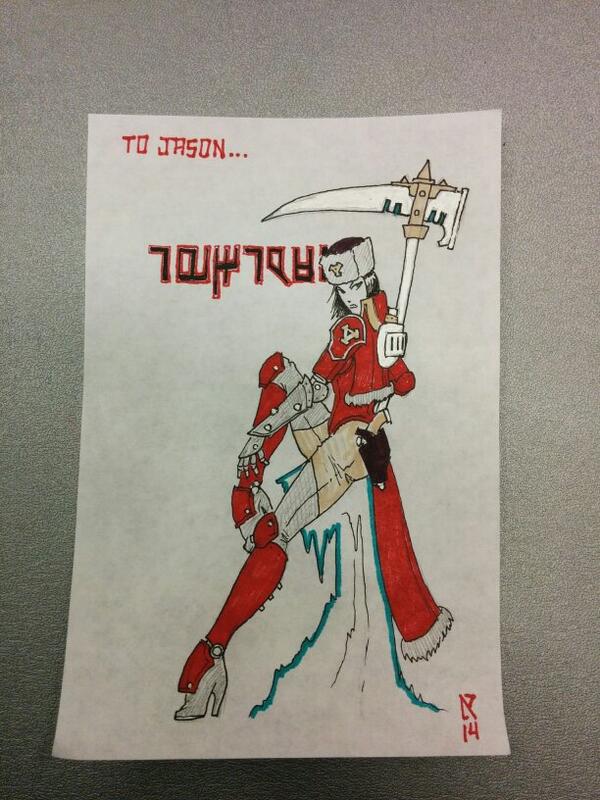 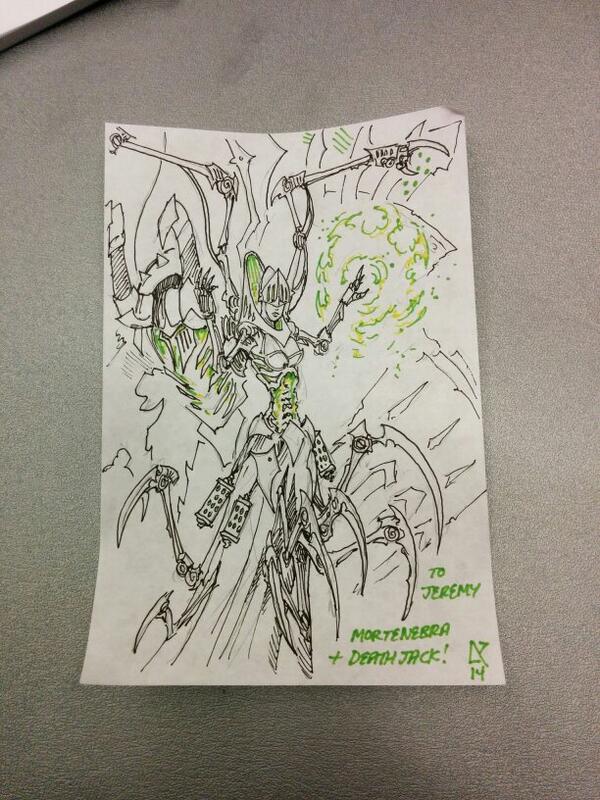 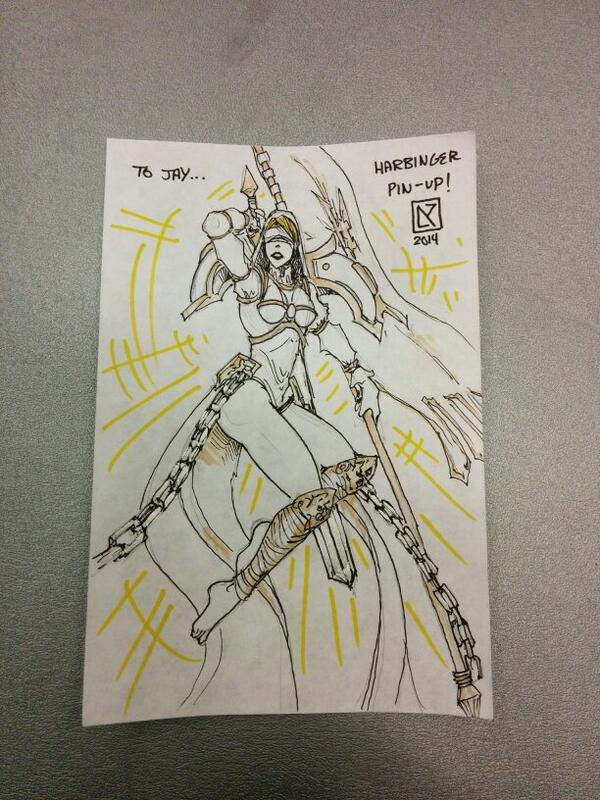 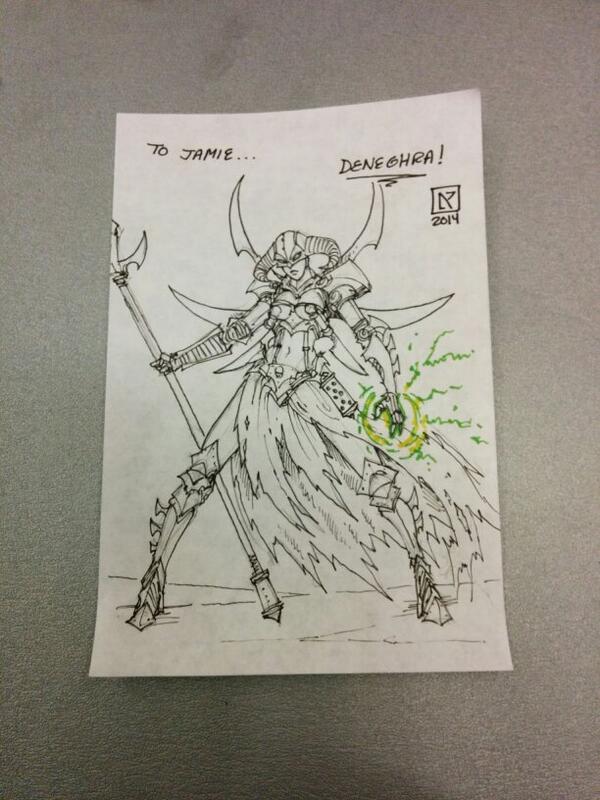 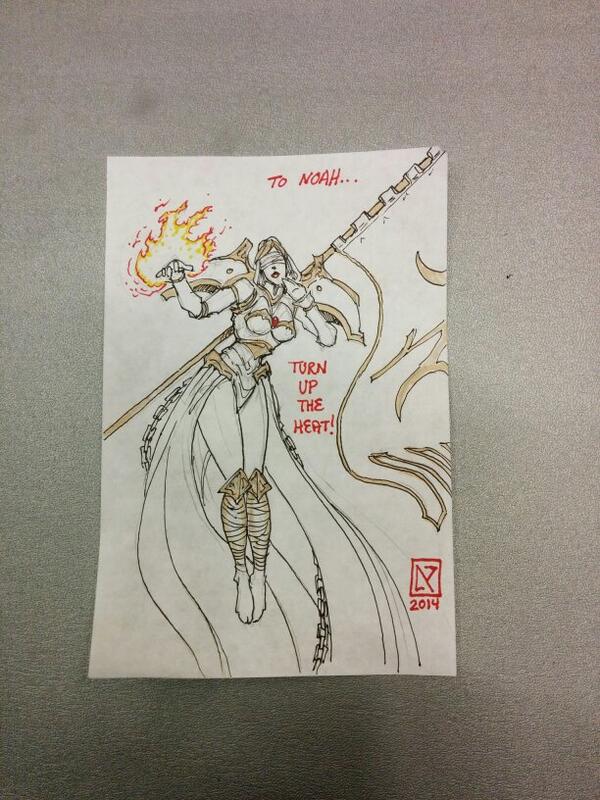 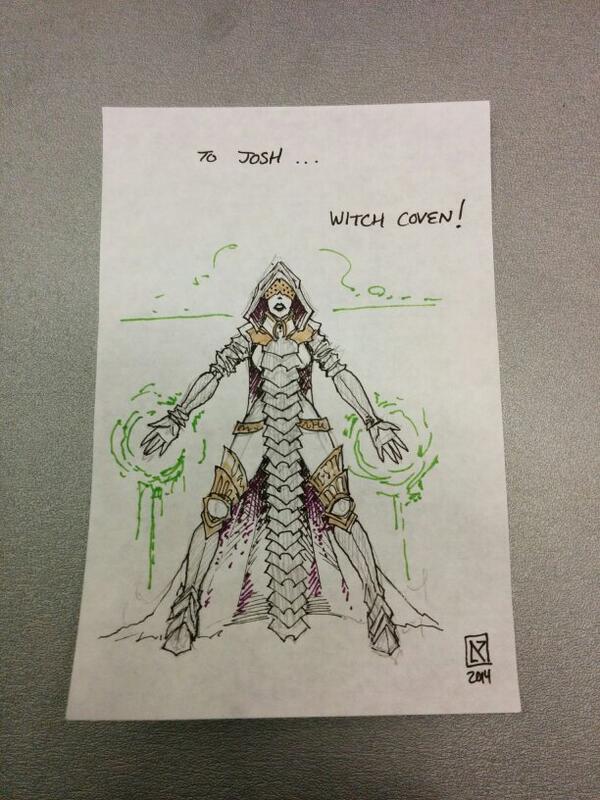 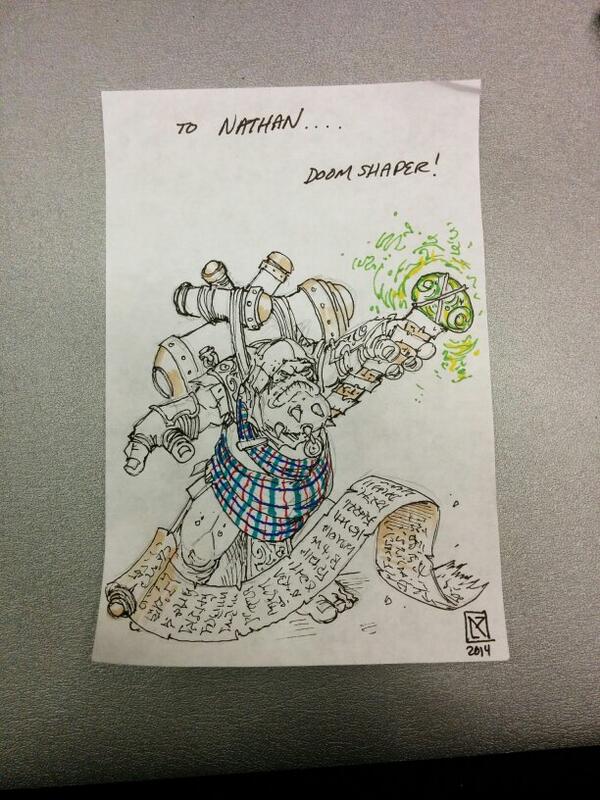 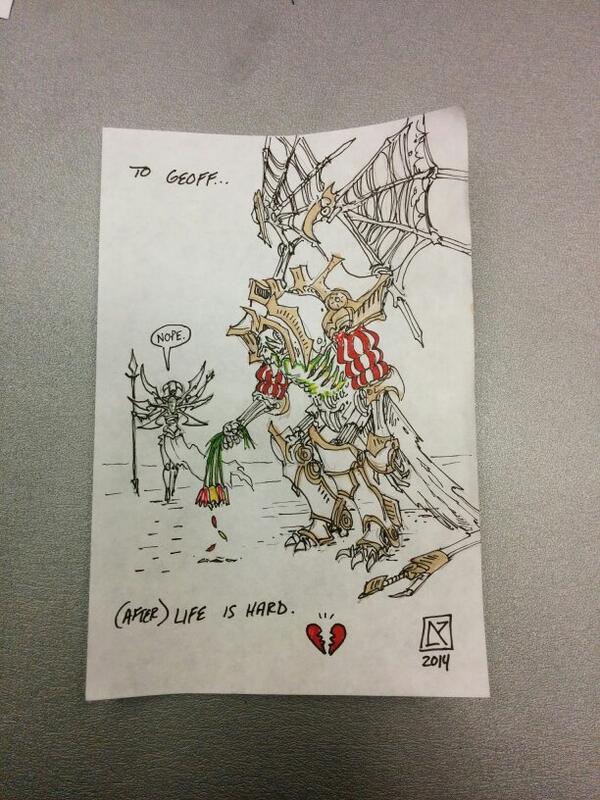 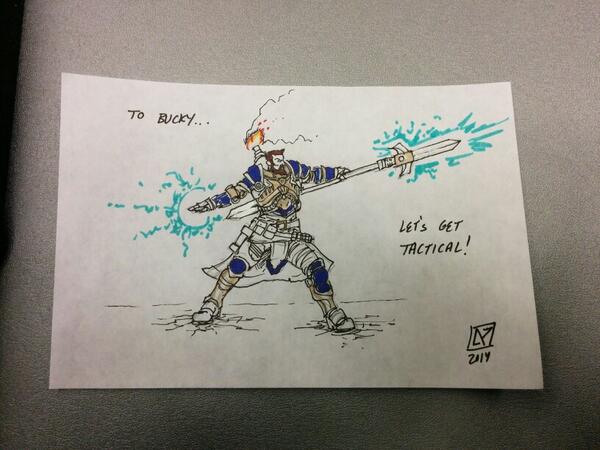 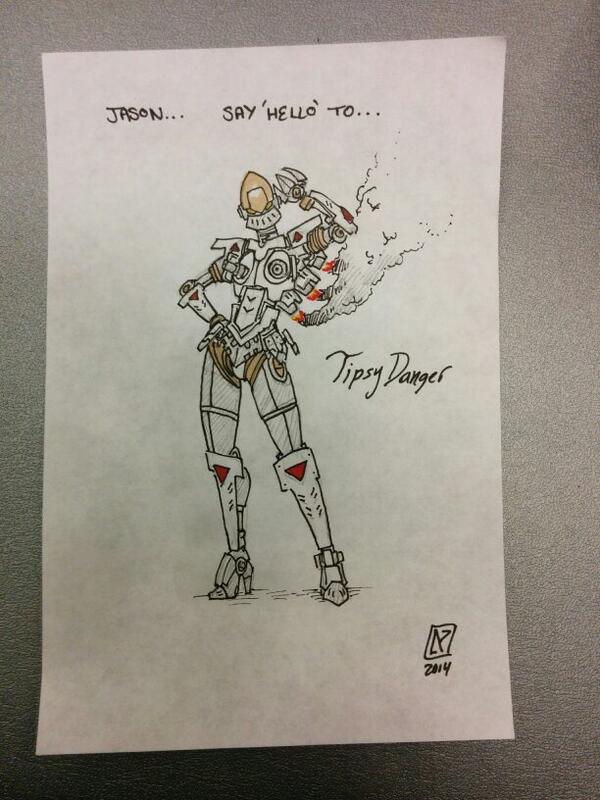 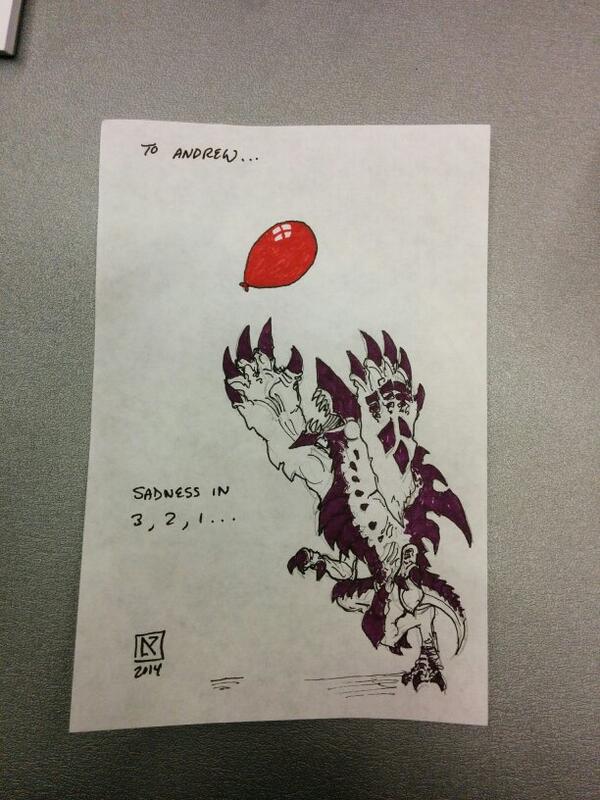 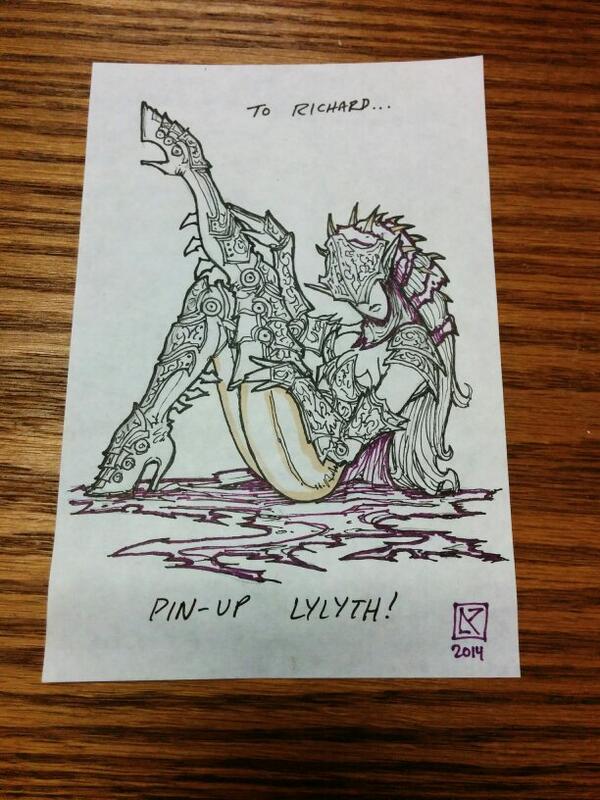 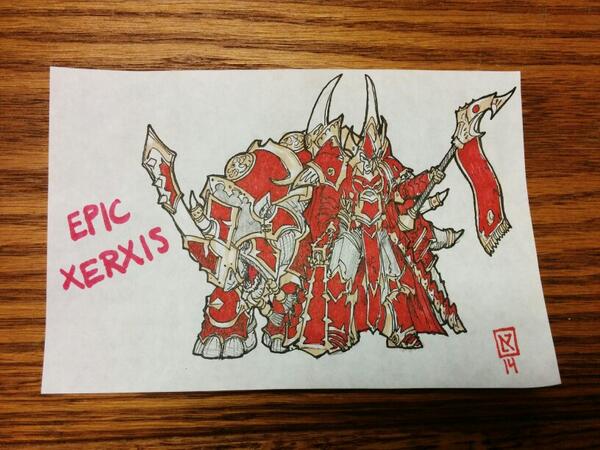 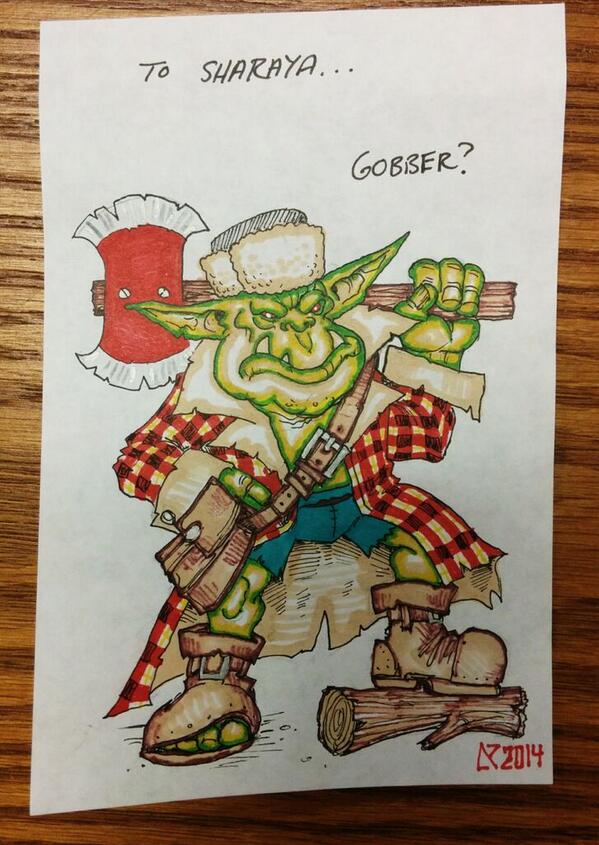 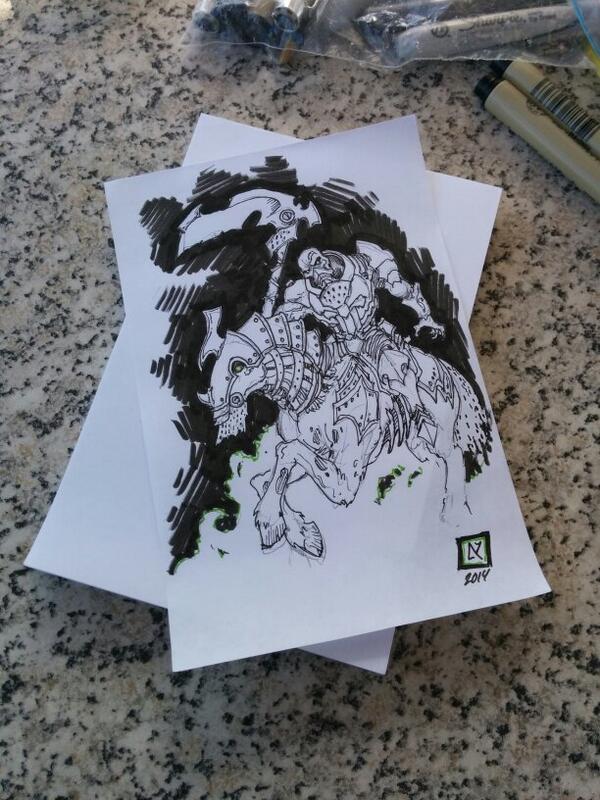 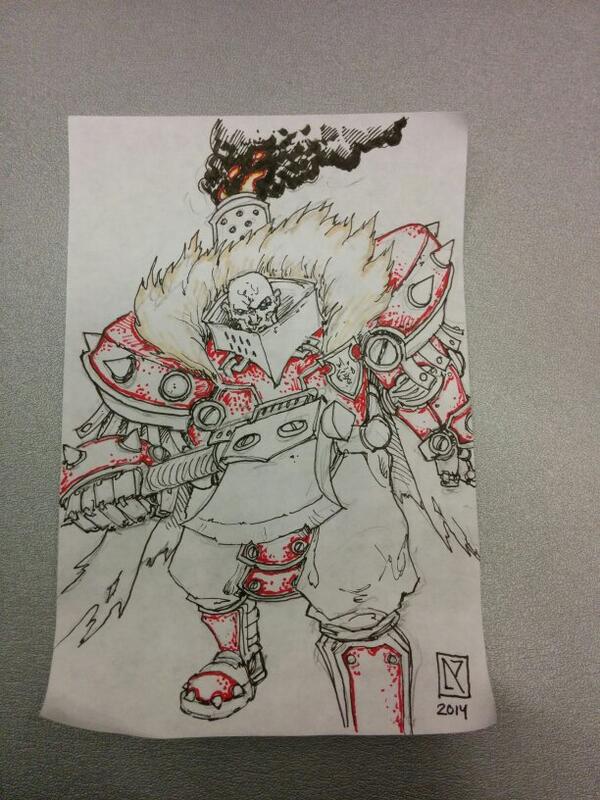 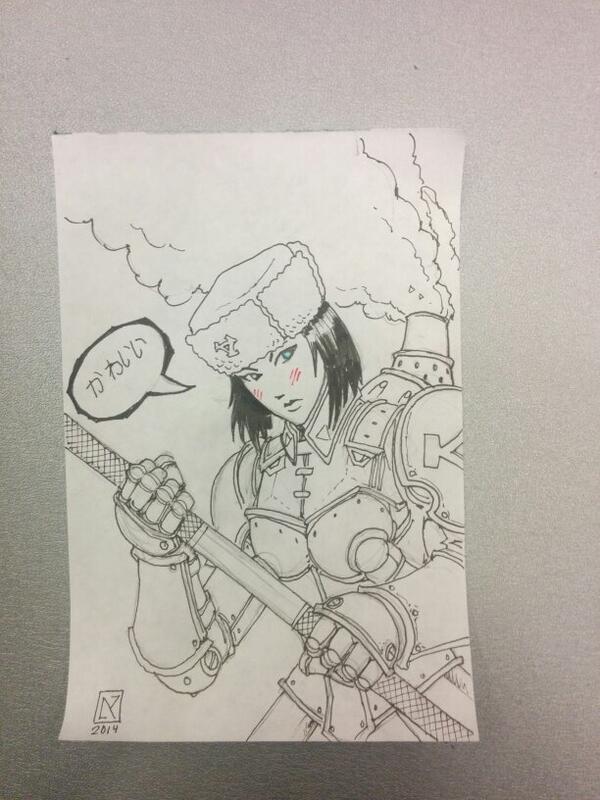 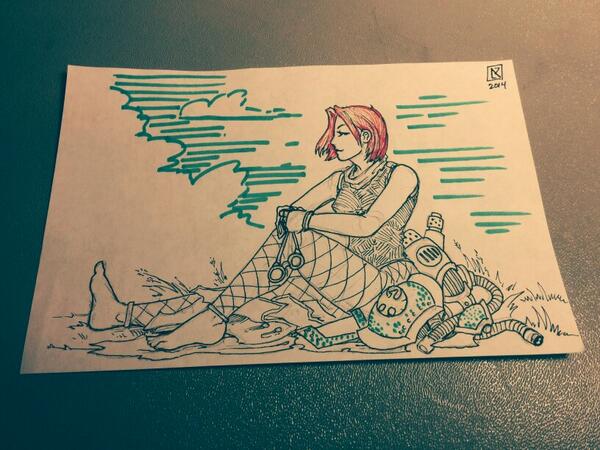 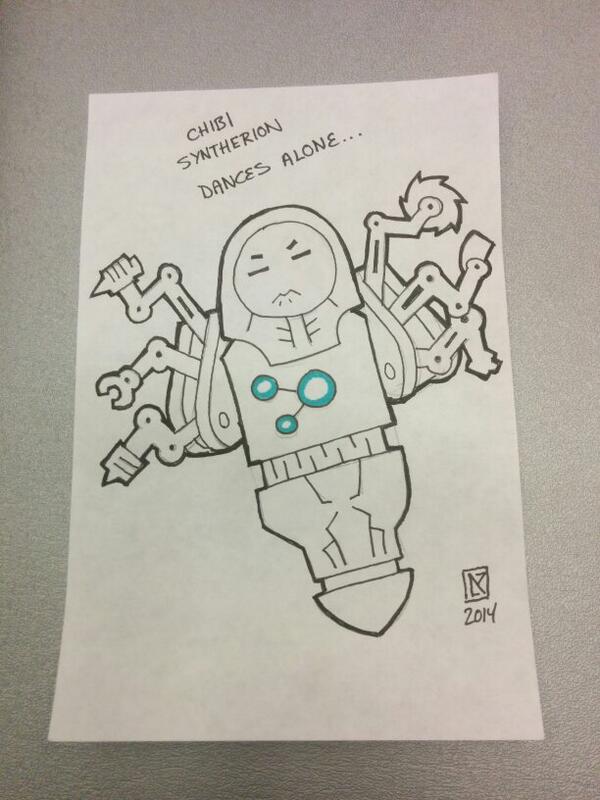 Nick Kay is Lead Concept Artist for Privateer Press, and apparently has an entertaining perspective on a number of Privateer’s personages. Thanks to Nick for sharing this with us via his tweets throughout Lock & Load!