And now, for the next expisode of Adventures In Terrible Photography, I’m going to give you all a reminder of some of the niftiness that’s going to be on the prize table at Templecon! Remember, folks, this is all for charity, and all of these prizes have been donated by not only the Lost Crew and our sponsors, but also by the companies that make the games we love, and by members of the community – folks just like you, dear reader, who are pitching into make this all awesome. Again, we’re raising funds for the Hope Alzheimer’s Center through the raffle, and for Earl’s Brain Trust through the sale of apparel via the swag bag, and of Lost Hemisphere pins at Templecon with the assistance of the New England Privateers.

First up, sent to us just for this event by our pals at Privateer Press and to help you save your pennies for a Sacral Vault, enough Gators to start your very own Jaga Jaga theme force…

Lost Pal Chadi F thought there needed to be a little more Faith & Fortune on the table, and hey, we managed to get Escalating Conflict from the LH prize stash to go with it!

If you’re not ready for Faith & Fortune, perhaps you’d like to sojourn to the Castle of the Keys…

Level 7 is a franchise I have greatly enjoyed since its initial release. Now, on the cusp of the release of the Judas Protocol eBook, you can dip your toes into global defense as the LH prize stash yields a fresh spanking copy of Level 7: Invasion.

ANDY FROM UK! has donated an ARCHANGEL FROM UK! and we pulled a Neraph kit out of the LH prize stash, because you totes need moar blind flyign thingies!

From Lostie MortymerXT we have a metal War Hog kit, and the prize stash unearthed a Maximus to level up the piggy goodness!

It’s the most recent WarmaHordes release, and it’s in hardcover, because it looks schmexier that way. Exigence!

This one’s a little bit of a group effort, all bundled together to help a willing wannabe Trollblood get a start in the faction. Donated by Yaum, a Trollbloods Battlegroup box. Donated by PG_Titanica1912, Dozer & Smigg! Dredged out of the LH prize stash, Borka, Vengeance of the Rimeshaws, Kriel Warriors, Scattergunners and Highwaymen!

From Legendary Lostie David C, a Convergence of Cyriss package that we unboxed here, containing everything you need to play, all fully painted, tokens and all. All it’s missing is a table and an opponent. Oh, and I guess some terrain… 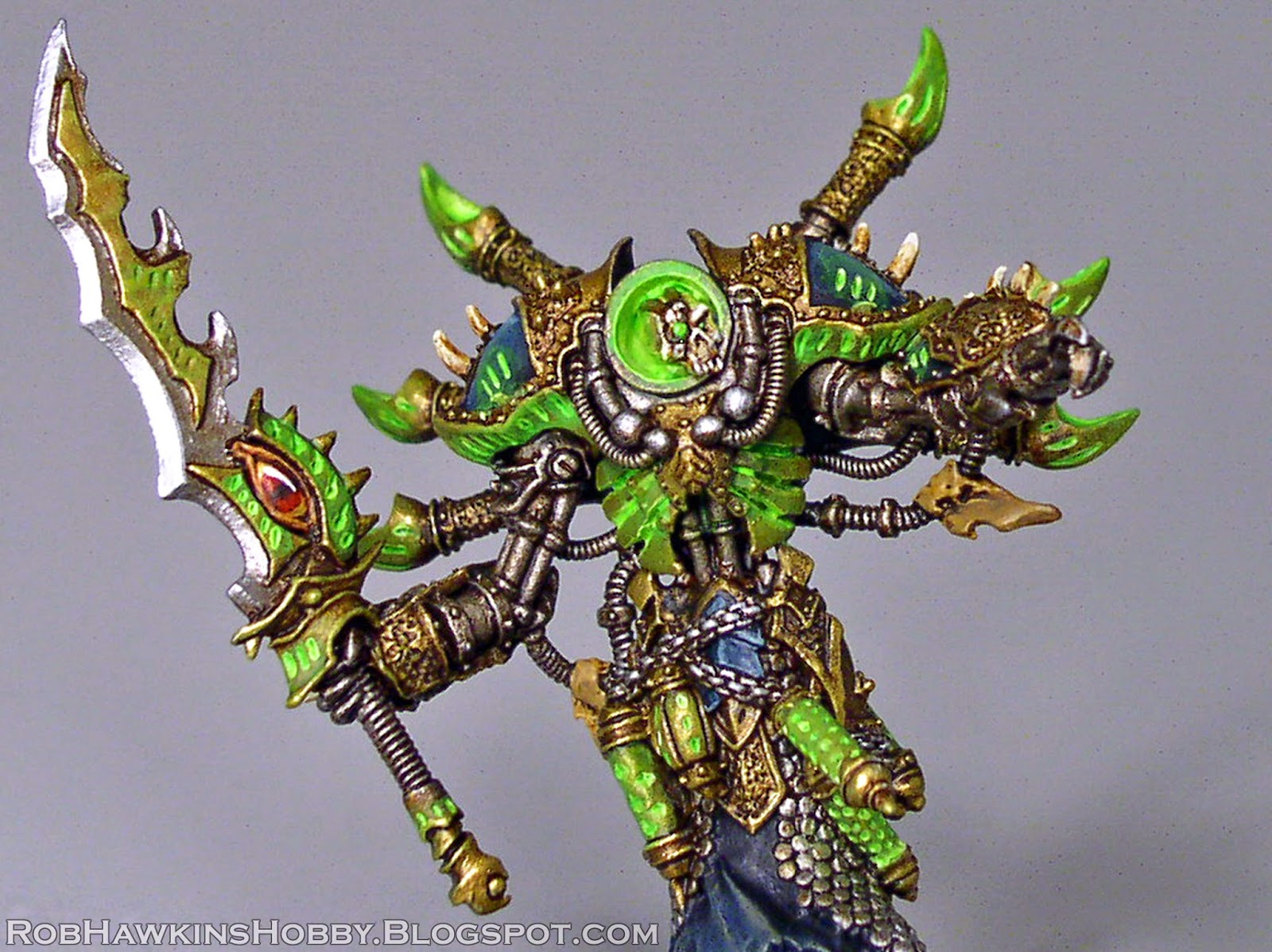 Custom Rask and Ironback Spitter from the inimitable Captain Spud!  You can see them here and here!

Our sponsors and other companies aren’t being left in the cold.

Lost pal Florian Stitz sent over a bunch of prints to spice up the Iron Arena!

Oh, and then there’s these guys….